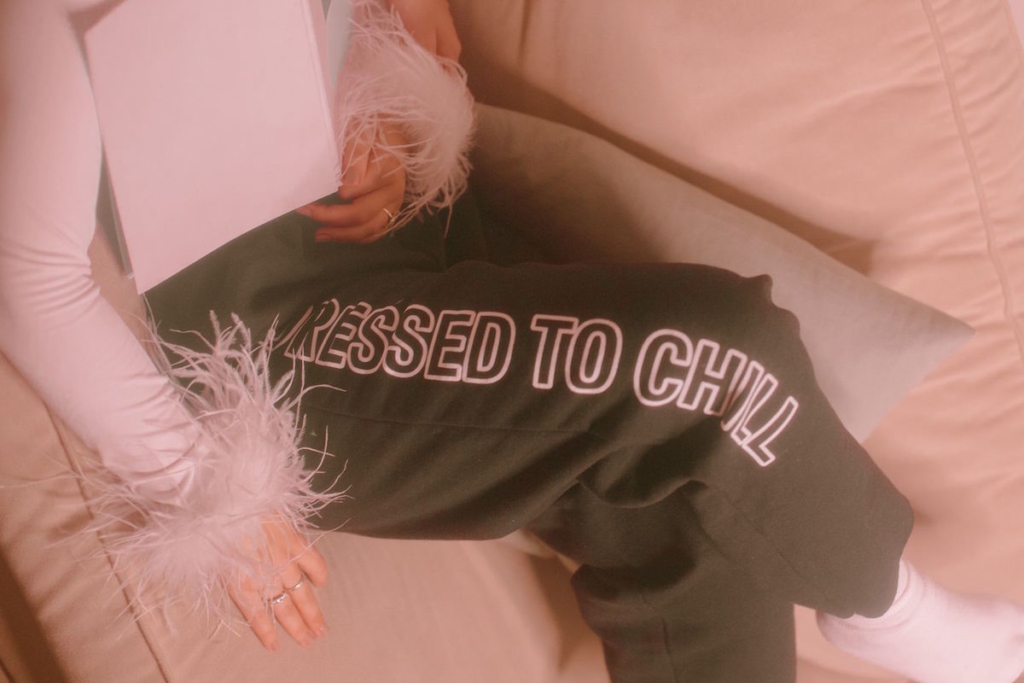 What’s your morning routine? Wake up, make your bed, get dressed, brush your teeth, eat breakfast? Morning routines can sometimes become mundane- add some fun to your morning with a podcast! Yes, almost everyone now listens to a podcast on their morning commute or while they’re getting ready, but with all the options out there, it’s not hard to see why. We’ve rounded up some chill podcasts to get your morning started and to get you inspired for the day. They’ll have you wishing your commute was longer.

The Cut on Tuesday

Hosted by a Senior Editor of The Cut, Molly Fisher brings the online media site to an audio format with weekly episodes involving  dialogues, interviews, and conversations on what’s going on in the world and “The lessons we learned the hard way.” Having interviewed ionic women like Teen Vogue Editor in Chief Lindsay Peoples Wagner and Politician Alexandria Ocasio-Cortez, Molly brings to life the issues and news in a way that doesn’t make you want to curl in a ball and cry. Instead, it inspires you to get up, talk about it, and demand change.

Favorite Episode: “He’s Coming After Us”: A List and a Lawsuit– Before the Me Too movement, there was a list, a university, and women who just didn’t give a f#%k.

Look, no one really knows what they’re doing, no matter what “phase” of life you’re in…and that’s okay! Founder of a slew of beauty, fashion, and style brands, Hillary Kerr is no stranger to career changes and starting new things at different periods in life. Second Life brings to matter how changing careers is just as common as changing your hairstyle. With a different guest each week, Hillary talks with a wide array of influencers, entrepreneurs, CEOs, and celebrities who have gone through a career change even when they didn’t think it was possible. After a listen to the uplifting conversation, you’ll be inspired to work towards your passion project and accomplish those goals you have set for yourself.

Favorite Episode: Cyndi Ramirez-Fulton: Chillhouse Founder. Okay, maybe I’m a little biased, but the episode featuring our EIC, Cyndi, shows the story behind her start in the hospitality business to her work ventures with Chillhouse and The Chill Times.

And That’s Why We Drink

Okay so this podcast may not be the most orthodox way to start your morning, but this true crime and paranormal podcast can only be listened to in the morning or nightmares will ensue. The show, co-hosted by friends Christine Schiefer and Em Schulz, discusses scary stories of the supernatural and even scarier stories of unsolved and true crimes. With over 100 episodes to listen to, you’ll get caught up in no time and be begging to hear more about murder and ghosts…even during the day.

Favorite Episode: Demon Pigs and a Call from Tamara– Resident paranormal person Em Schulz discusses one of the most haunted houses in NY, The Amityville House, while true crime buff Christine Schiefer talks the unsolved mystery of the Sodder Children.

History buff or not, this podcast brings to life the influential women of our history and shares their achievements and misconceptions. It may seem like you’re back in history class, but co-hosts Beckett Graham and Susan Vollenweider tell you a history you wish you had learned about in school. Presented in a biography set-up, the two hosts also give recaps on popular films and television shows that feature influential women such as Queen Elizabeth and Marie Antoinette.

Favorite Episode: Lizzie Borden: You think you know the story, but the bare facts are discussed between Beckett and Susan as they give the history of Lizzie Borden and the infamy around her name.

Co-hosts and culture writers for The New York Times, Wesley Morris and Jenna Wortham, bring energy and loving dynamics to this show on television, music, art, film, and culture through a perspective of breaking it down to find the root of it all. Featuring topics like racism, sexism, and other types of hate, these co-hosts are trying to unravel and process the everyday culture of America.

Favorite Episode: We’re Going Black(er) AKA Dear Woke People– Identity and race are discussed in this episode. There are over 100 episodes you can view, but this one is a great example of what the two hosts bring and it will leave you thinking, as do all their other episodes.

Like finding the perfect pair of jeans, investing in swimwear is one of the best items you can buy when your wardrobe needs a refresher. And when there’s an opportunity to invest in a staple feature of your closet, you’ll want to support a Black-owned business. Lucky for us, there are amazing designers that have…

It’s been a long year and your hair is getting even longer. You’ve been holding off until you can safely make an appointment at the hair salon, but that doesn’t seem to be in the cards for you and you’re going to take matters into your own hands…literally. There’s a few things you should know…

Five Tips for Lash Care from the Lash Lady Herself

Lashes can really make you feel like a new person. Whether you rock your natural lashes, a full set of extensions, or a lash lift, we all know that they can be a real confidence booster. But have you ever thought of how you take care of them? Truthfully, we never really did – so… 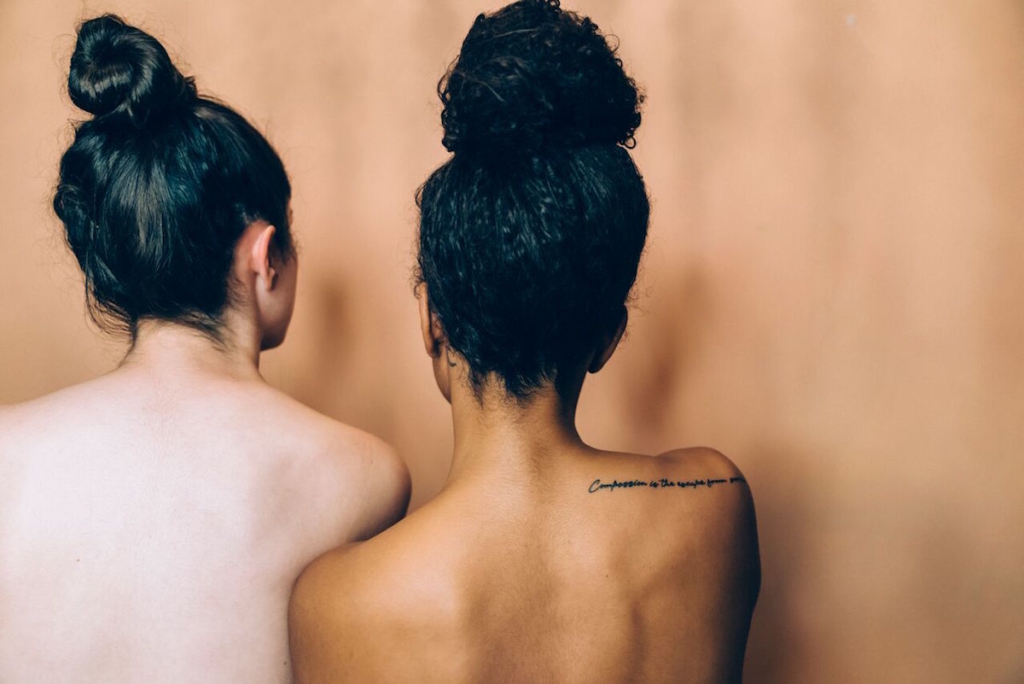