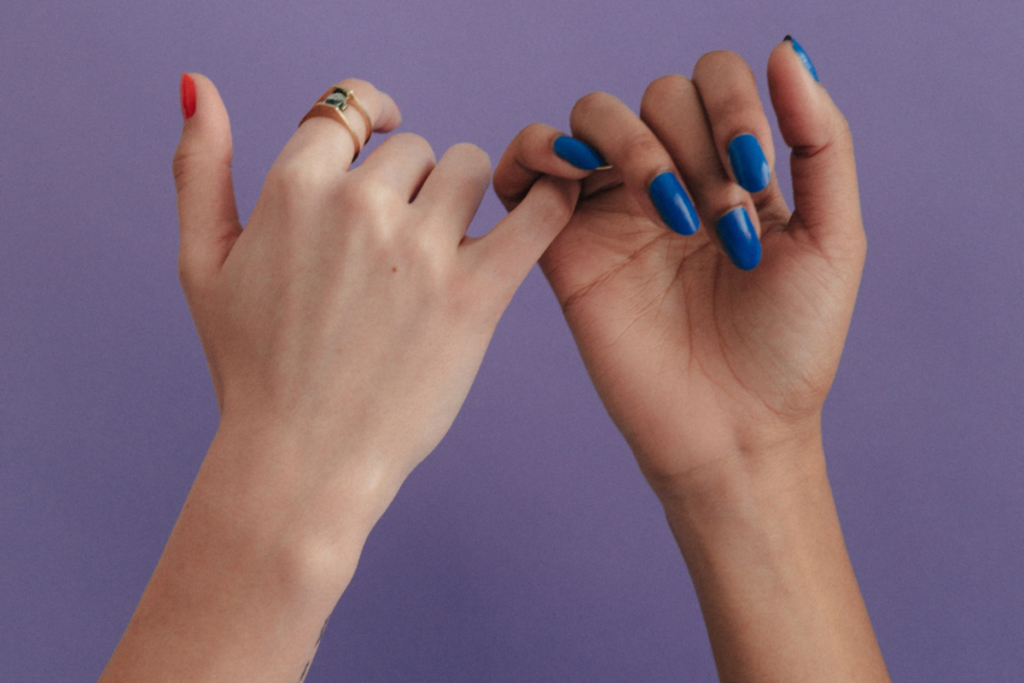 In early October, my best and longest friend slid a book across the table, her eyes looking away and intently into the crowded screen on her laptop. It read “Codependent No More” in bright hot pink letters. As an individual with an intimate relationship with an alcoholic, my body was met with a weird mix of tension and relief. “How to stop controlling others and start caring for yourself,” read in bright orange below the title, by Melody Beattie.

Entering into a serious romantic relationship has triggered negative tendencies in myself as someone who deeply loves an alcoholic. I have not yet done the healing or self work to have the courage to share the root of my pain with my boyfriend. Instead, I collect the labels of being “crazy”  for my reactions; like the day my S.O. and I were not communicating at all, I checked his location to find he was in another state and unlike every night of our relationship, we did not say goodnight. The psychological abuse I sustained in the past engrained a lack of trust, and the pressure I received to deny the reality of my home life forced me to doubt my own perceptions. So, yes, my lack of trust and habit to assume the worst sneaks up occasionally, but it’s easier to be considered a crazy b$%&*.

My best friend that gifted me the book was experiencing what I had for some time; the immense, overwhelming, consuming amount of love for a chemically dependent individual, and wanting nothing more but to help them – to show them what they’re doing to the people around them and to themselves.

Those reactions and the effects of being in a relationship with someone who is chemically dependent is difficult to put into words. Unpredictability, inconsistency, unreliability, and argument run rampant. Beatties’ book provided the words for and enlightened me on what codependency is; along with ways to identify it, how it develops, and how to heal from it.

First, let’s start with codependency at its core – it’s not all about alcohol. Beattie’s definition of codependent: “A codependent person is one who has let another person’s behavior affect him or her, and who is obsessed with controlling that person’s behavior.” She continues on to describe the other person, who could be a child, an adult, a lover, a spouse, a brother, a sister, a grandparent, a parent, a client, or a best friend. That individual could be “an alcoholic, a drug addict, a mentally or physically ill person, or a normal person who occasionally has sad feelings.” However, the heart of the definition lies within ourselves, as does our own recovery.

We have let someone else’s behavior affect us – and we have in turn tried to affect them through “the obsessing, the controlling, the obsessive “helping”, caretaking, low self-worth bordering on self-hatred, self-repression, abundance of anger and guilt, peculiar dependency on peculiar people, attraction to and tolerance for the bizarre, other centeredness that results in abandonment of self, communication problems, intimacy problems, and on ongoing whirlwind trip through the five-stage grief process.”

Beattie shares that codependents want and need sick people around them to be happy in an unhealthy way. “They say, for instance, the wife of an alcoholic needed to marry an alcoholic and chose him because she unconsciously thought he was an alcoholic. Furthermore, she needed him drinking and socking it to her to feel fulfilled.”

It is only natural to want to help, support, protect and love the people we care most about, but “it is also natural to be affected by and react to the problems of people around us. As a problem becomes more serious and remains unresolved, we become more affected and react more intensely to it,” said Thomas Wright in Codependency, An Emerging Issue.

There is not a cure-all to enter into the new year or your relationship with, especially amidst a pandemic, but I would urge you to reflect. Beattie asks readers as I will ask mine, “Do you know anybody who has significantly affected your life, somebody whom you worry about and wish you could change?” Who?

Write about it. Speak about it. Share who this person is, what they mean to you. Explain your relationship. Record it, either way. What are your feelings?

Reflect and prioritize your needs in order to find (if only momentarily) peace and happiness within the person you can control – yourself.

Self and the City: Rose-Colored Glasses

Self and the City is a column intended to increase visibility and dialogue surrounding mental health, relationships, harmful stereotypes, and the necessity for self-care and vulnerability. Self and the City will be headlined by Jessa Chargois on a bi-weekly basis. Submissions and guest columnists are welcomed to send work to hannah@chillhouse.com. Trigger Warning: The following…

Self and the City is a column intended to increase visibility and dialogue surrounding mental health, relationships, harmful stereotypes, and the necessity for self-care and vulnerability. Self and the City will be headlined by Jessa Chargois on a bi-weekly basis. Submissions and guest columnists are welcomed to send work to hannah@chillhouse.com I believe that New…

Self and the City: A Freaking Good Cry

Self and the City is a column intended to increase visibility and dialogue surrounding mental health, relationships, harmful stereotypes, and the necessity for self-care and vulnerability. Self and the City will be headlined by Jessa Chargois on a bi-weekly basis. Submissions and guest columnists are welcomed to send work to hannah@chillhouse.com I believe living in… 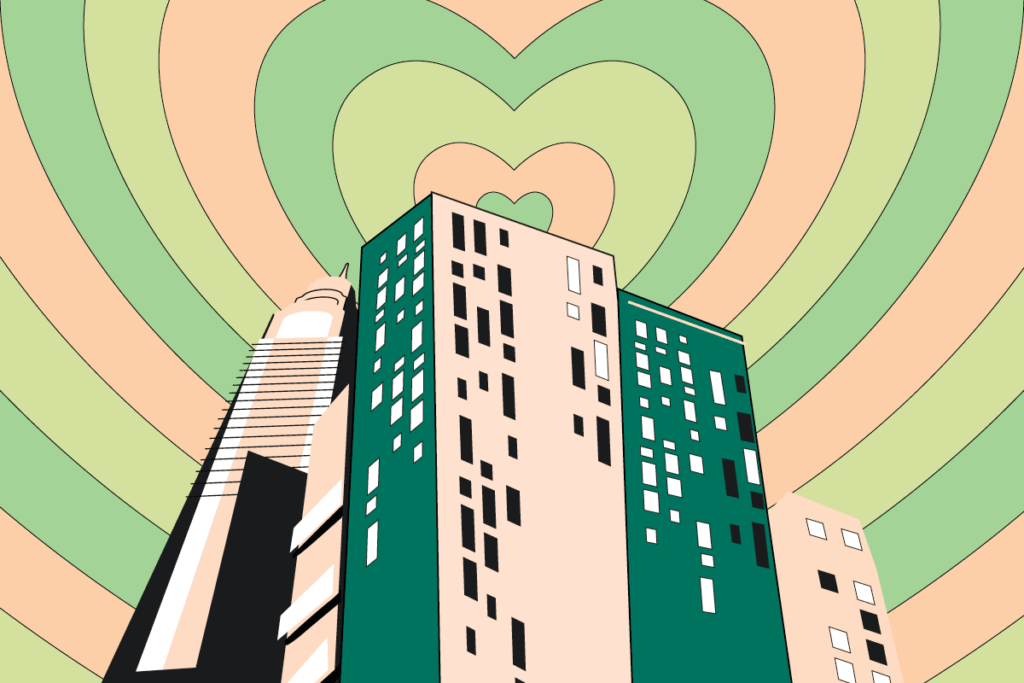