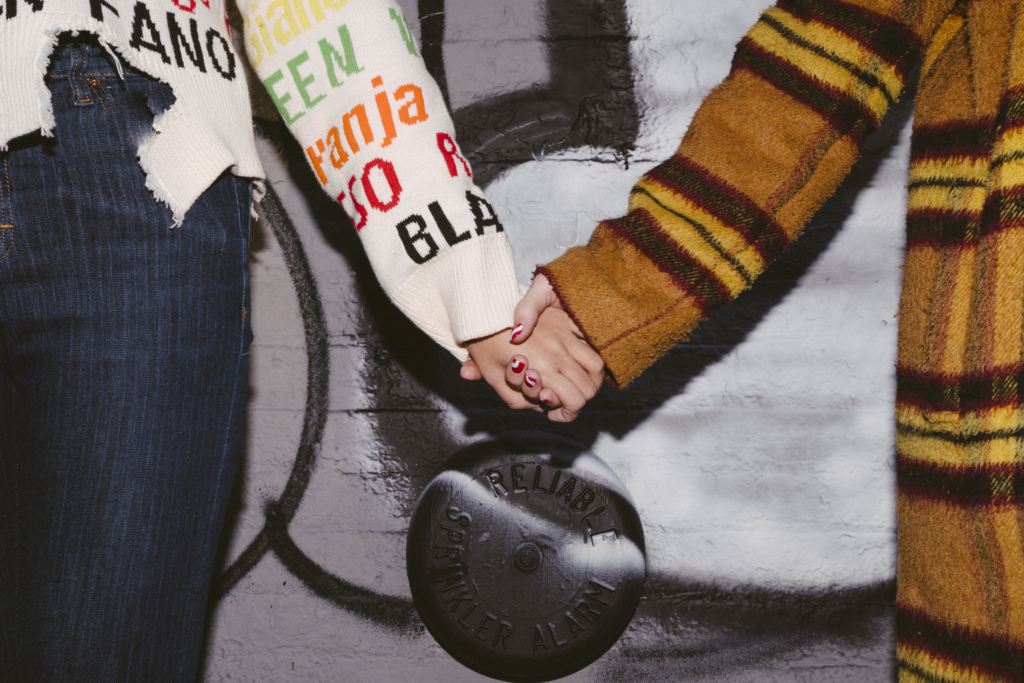 The weather is getting colder, the sweaters are coming out and people are beginning to spend more evenings cuddled up at home instead of out on the town. While mostly everyone prefers to stay indoors, they’ll probably all agree that no one wants to do it alone. Instead, they’ll snuggle up with an S.O. — bae, whatever you’d like to call it — while other people are out on the prowl, trying to lock somebody down to spend the colder months with. This event has a name, and it’s officially called cuffing season.

Cuffing season is a recently coined term which refers to someone being “handcuffed” to another for a  duration of time to combat loneliness. Instead of going to an office holiday party or a friend’s Thanksgiving by themselves, some people will get a temporary boo to keep them company (and warm) during the fall and winter months.

While it seems like this could be a real deal, especially with the weather dropping below 0 degrees on the East Coast and Midwest, what about the rest of the country? Or is it a made-up title to explain all the subtitles of relationships budding during these colder months? And exactly how can one survive cuffing season? When does it even start? Is it even really a thing?

What is Cuffing Season?

Christina Jay, life coach, matchmaker and founder of Preferred Match, believes cuffing season is as real as it gets. She describes it as: “When someone single does not want to be alone during the colder months and over the holidays so they specifically seek out a partner for that duration [of time].” However, she really stressed that it’s meant to suit people’s needs if they both are on the same page – the trouble is when one person gets attached.

If someone is looking for something serious, cuffing season might not be the best time to get into a relationship — however, there’s no real way to avoid it. “There isn’t really a way to avoid cuffing season, it’s more about the person you are engaging with. If they seem like they want something non-committal and you do, too, then go for it. Otherwise, it may be best to stay single for the winter season and hold out for someone more serious who wants the same things you do.”

Jay left me with a warm piece of advice, and stressed that anytime is a good time to begin a romantic relationship. So maybe you don’t have to completely steer clear of your holiday hubby/wifey that you’ve already dressed up with for Halloween. And maybe that budding relationship could actually turn into something real.

When is Cuffing Season?

Stephanie Churma, love expert and founder of The Good Love Co., nailed down the timing of cuffing season to be from Halloween through Valentine’s Day. She said, “The cooler temperatures and holiday cheer subconsciously drive our urge for romantic partnership,” and that cuffing season “is a millennial-coined blanket of time that reminds you that you’re single. Or coupled up,” she continues.

But why exactly did this become such a holiday event? According to Psychology Today, cuffing season might happen as a result of all the advertisements coming our way during these holiday heavy months – from Halloween, Thanksgiving, and Christmas. They note that no, it’s not because we’re feeling more giving, but “it is more likely because we tend to feel pressure to be in a relationship during this time of year due to the messaging we are getting from the entertainment, advertisers, social media, friends, and family.” 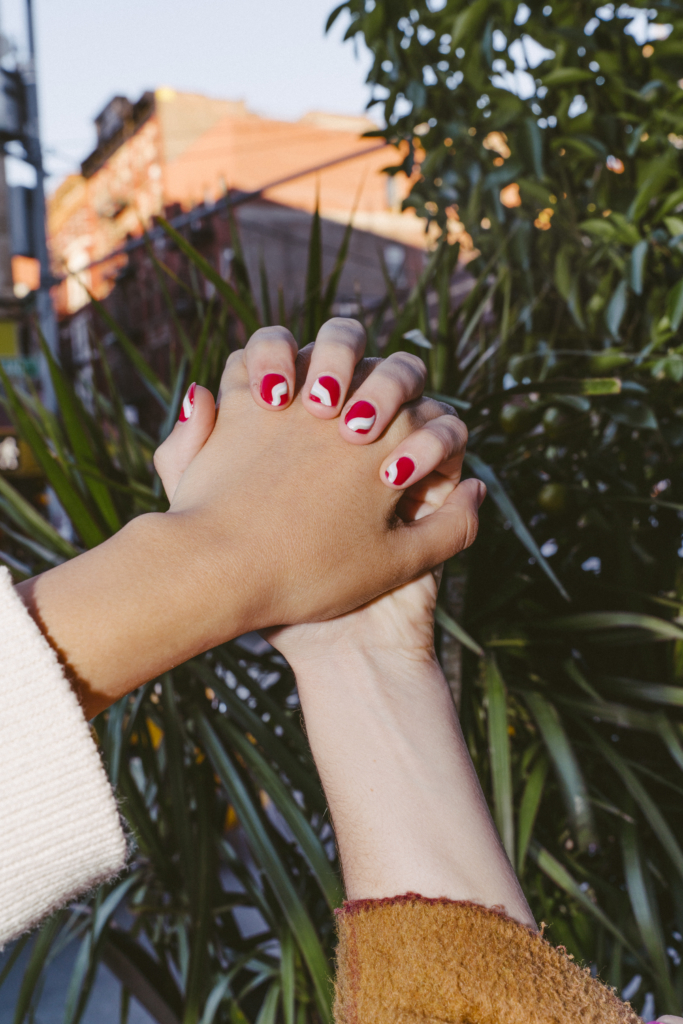 Biology Could Be To Blame

Churma states it could be science and our hormones to blame for “cuffing season.” “Biologically, we want to hibernate and snuggle up when the weather gets colder and darker; this is an ode to cozy safety, with a penchant for Netflix binges and eating snacks in bed with rounds of great sex in between. It’s a neurotransmitter heyday. Of course, it doesn’t help that our Instagram feeds are littered with happy couples posting loved-up highlights, and clinking their cocoas.”

Her diagnosis? Comparisonitis. Her prescription? EMBRACE IT! “Romantic love is the most beautiful gift we’ve been given in this Universe and it’s our right to experience it. Nobody is exempt,” she says. And whether time is a factor or which month is the right month, according to Churma – it doesn’t matter. She says it’s always a good time to start a relationship (except for Venus Retrograde).

“Anytime you feel that pull towards somebody and it’s received and shared, why wouldn’t you light your heart up? What I would avoid at all costs is settling for just anyone, just to say you have [someone to be with.] That’s a ticking time bomb. A relationship is not a ‘thing to get’ it’s the automatic result of an energy of two people who have a vibe that says “I see you lets do this.” Good love relationships are never forced,” Churma continues.

Not All Relationships Are Doomed

Elly Klein, The Relationship Writer and dating coach, admitted she did not know much about cuffing season, Google it and found it sounds a bit “woo” to her. Klein put it simply, “I believe you either want a relationship or you don’t. The season is irrelevant.”

While it’s true, we subconsciously drift towards one another romantically during these colder months – for warmth, comfort, feelings of love and being at home, it’s just as special as falling in love during the summer or springtime. Not all “cuffing season” stamped relationships are doomed to fail.

And all in all, love is a beautiful thing. Full disclosure, I am a hopeless romantic and I agree with Churma, the best way to handle it, is to embrace it! Let’s get real, the Universe needs more love and connection – so why don’t we give and receive more of it? 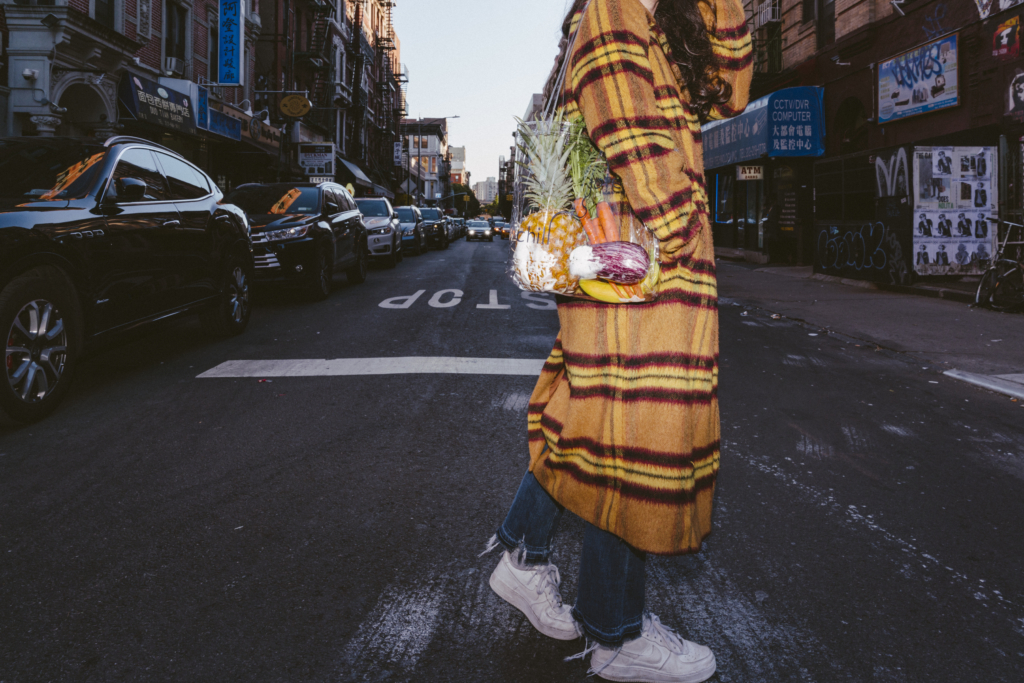