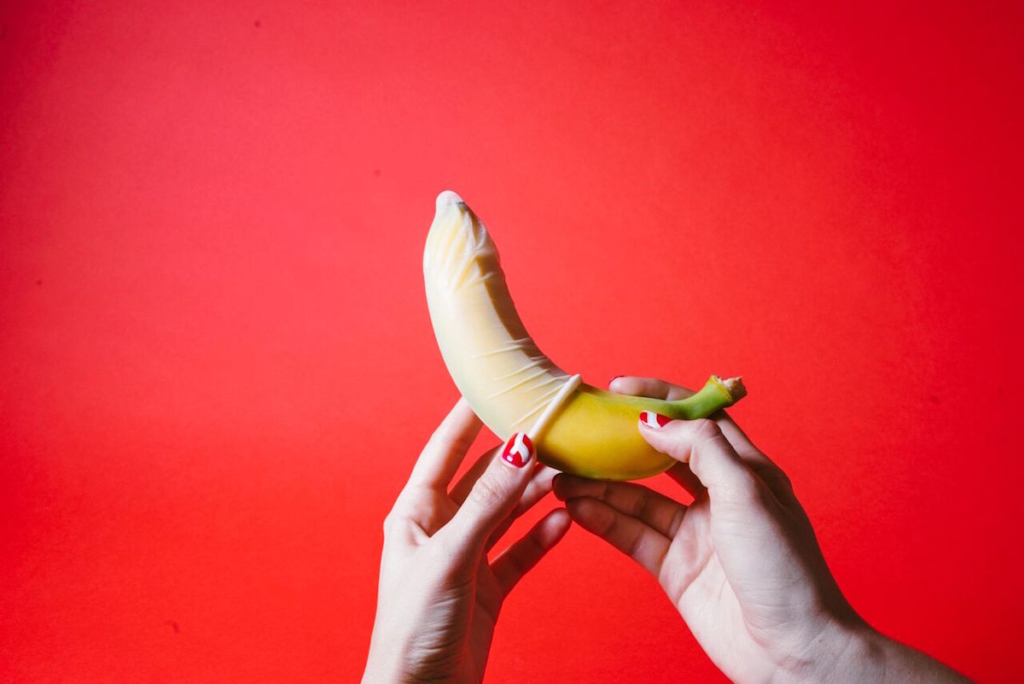 “The first few weeks of quarantine, I felt wave after wave of sexual frustration. I had just flown back home from the state I was going to college in to quarantine close to family, and was feeling deprived of my freedom to hookup with people even though I wouldn’t necessarily have done that had this all not have been the case. I just wanted to have sex because I was told I wasn’t supposed to, and we all want what we can’t have. Now, I’ve had the time to realize that I was clearly just looking for an outside source to fill a void that I have every capability of filling on my own. I feel more sexually liberated than I ever had because I have had the chance to explore and become comfortable with my own body. Anyone who I choose to sleep with after all of this is over is merely an addition to the pleasure I now find within myself.” – Anonymous

“I’m quarantined with my boyfriend – some days we’re getting it on and others we aren’t, but everyday I’m exercising which leaves me feeling sore. My boyfriend has leaned heavily into massages as a segway for sex, and I can’t say I’m against it. I’ve read articles about men giving women clitoral massages (or something similar), so I told him to try it and explained how based on what I remember and just what I wanted. We both enjoyed it, so let’s just say things have been nice and relaxing over here.” – Anonymous

“My husband and I have been doing it much more often because we aren’t stressed out of our minds ? It has made me realize how much stress and being “busy” can get in the way of sexual intimacy. Also, because we are spending 24/7 together, we are forced to work out any issues in communication in real time and that helps keep us on the same page.” – Anonymous

Shop our sex collection below to help you get in the mood whether you’re alone or together. 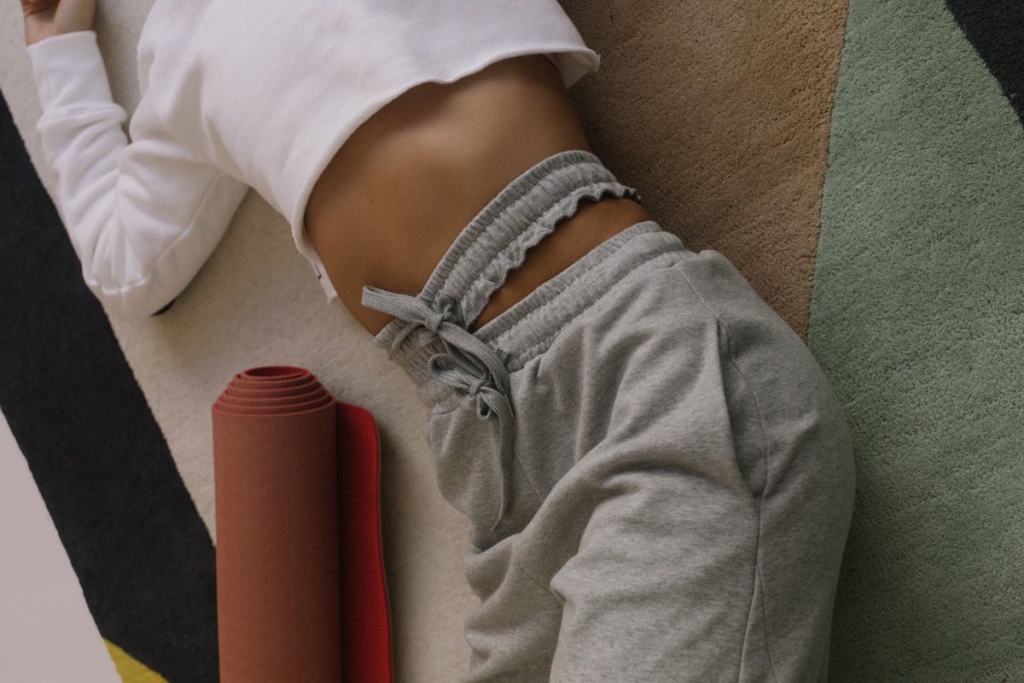